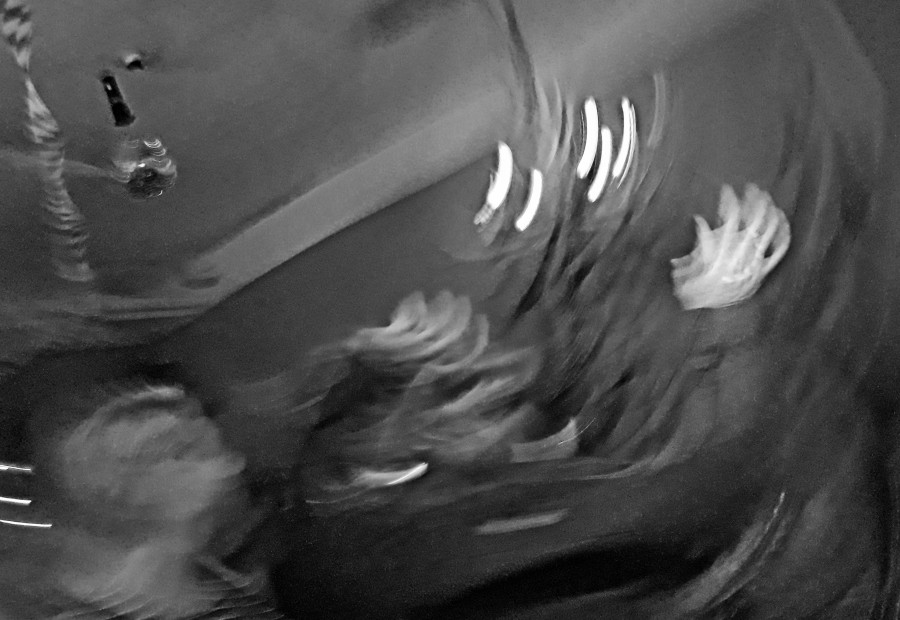 Culture is where ever we look, what we hear, feel, taste and smell. And on friday it is  Kulturnat – Culture Night – in Copenhagen, for the 25th time. A lot of  institutions are openning there doors, and there are all sort of events, live music, lectures and much more. It is museums Academies, Schools, Universities, galleries, und so weiter. In the old city you will see that there are loads of people walking around. But it is also in the neighboorhoods, The pass gives you access to everything, cost 95 Kr. and can be bougtht at Libraries and other official institutions, and at 7-11 kiosks.

You will get a lot wiser if you go to Science and Cocktails on tuesday. This time its about the mysterium of plants, and what makes them grow and prosper. Really neerdie, but it is also with cocktails. Free entry, and bring cash for the drinks. Byens Lys Cinema in Christiania.

Live Music.
I cant recall a tuesday evening being so packed with good live Music as Octobder 9th.
In the Grey Hall, Christiania, Beach House are performing with there light singer – song writer, indie music. It is sold out, but if you are lucky you can find tickets outside. Dont pay more than is says on the ticket. The Grey Hall is the perfect place for a concert like this, where the atmophere get really intense. I Love that place. 😉

And if that is not enough for you on a tuesday continue to Loppen, where there is Hip Hop playing for you. LE1F is dropping by for some of that very fast mouth. With a lot of fantasie and an open gay attitude, he is very special in the Hip Hop Community.

I saw Slaves performing at this years Roskilde Festival, and now they are back, playing punk rock with only drums and a Guitar. Its high energy and full power on there performance in Lille Vega Vesterbro. Also Tuesday.

If you are into some more heavy stoner and psych then head to KB 18  and Acid Kings. Only go if you dont mind a hard sound, and a lot of Craffiti.

Dont come and say that nothing happens on a tuesday in Copenhagen. 😀

Wendesday
2nd Blood are normally on the biggest festival stages in the summer, but here they are at Loppen for an exclusive concert. And it is not even sold out for this electronic dj duo, that are used to crowds of 10000 dancing youngsters. The have visits from Trentemøller and a member from Den sorte Skole. I dont understand why this isnt long sold out.

If Kulturnatten on friday is too much, Go to outer Nørrebro: Even in the middle of October there are some people who are still making a good old street Party. It is the Former squad house Bumzen who are hosting with DJ´s and cheap drinks in the bar. Hope it can make us warm in the cold cold night.

Not so fra away from Bumzen there are a Black metal koncert with Solbrud, and it is taking place in the Tagensbro Church. They have played in a church in Aarhus two years ago which was controversial. Solbrud is part of the new wave of danish metal, that are ruling the waves these years.

Go a little further towards Nordvest and you find Ungdomshuset, where Motorsav is playing with two bands that I dont know. Finnish and Swedish. As usually its cash only, cheap and warm beeers. .

On saturday there is another Psych / Stoner rock band at KB 18. Seems like its the thing right now when Magic Shoppe is playing.

And there is more Hardcore for your worn out ears at Pumpehuset and Købernhardcore, with british Peckerhead as the main name, followed by a hole line up of new local names.

This saturday there are an abundance of good dance Partys.

Dance like nobody is watching is at the Absalon Church in Vesterbro, with host dj´s making your hips move. You can dress up in your best dance dress, or just show up in the good old blue jeans.

Rarely you hear Old School 1970´s disco but you can go to Operaen, Pusherstreet, Christiania, and dance to Royal Feet Factory. They sure have listened to 1970´s Saturday Night Fever and Gloria Gayner. Bring Cash!!!

Katrine Ring and Martin Tjek are hosting another Dance event Funkdown  in Søhesten, so another place to go for your Saturday dance night.