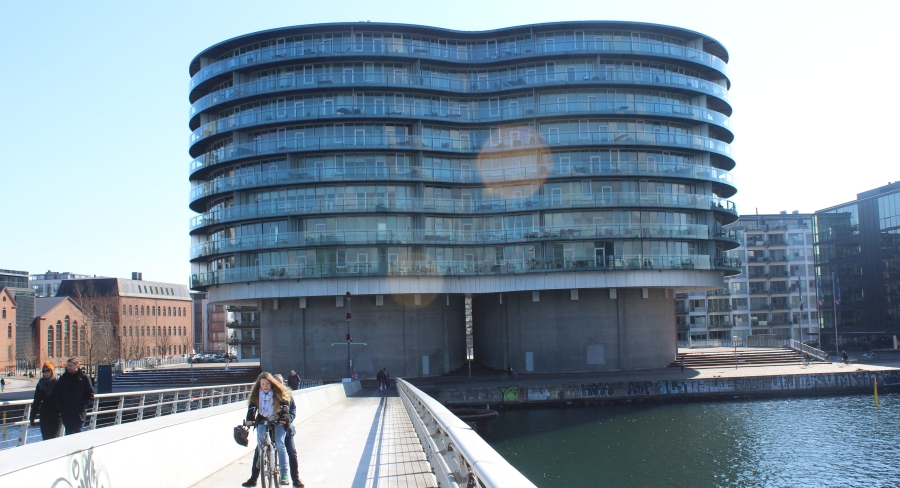 Easter is over, everybody is back on the desks and behind the screens at school or job. There was some really nice sunny days, and ahead of us is the spring. Hurray!!.

If you are into metal, Vega on wendesday is the place. Finnish Ensiferum is here. Check it out: Read more

Fever Ray are also playing Vega on wendesday, but it is sold out. There is a waiting list.

Film freaks should head out for Cinemateket on thursday. Carl Dreyer was a danish movie director in the start af the 20th century. Vampyr (Wampire) from 1932, is shown with a live band playing the music from the silent film score.
It is a once in a lifetime event. Check it out
And BTW. Cinemateket has a series of Wes Anderson films (The Grand Budapest Hotel, The Royal Tenenbaums) showing right now.